Ravi launched his manufacturing company, StarAC India Pvt Ltd, around 7 years back. Currently, 150 employees work in this company which deals with air conditioners for homes and corporate. The work experience of the employees ranges between 1 to 15 years. It first started by targeting individual homes and slowly penetrated the corporate market. In the initial years, the performance of the company was good.

​Customers were not only happy with the product quality, but also with the after sales service. The most important aspect of this company was the quality of work life. Employees were treated as assets. As a startup, it gave ample facilities to its employees to keep them happy. As a result of this, the performance of the employees was outstanding. The market share was high and employees were highly committed. This created a healthy organizational culture and scope for organizational learning for the employees. 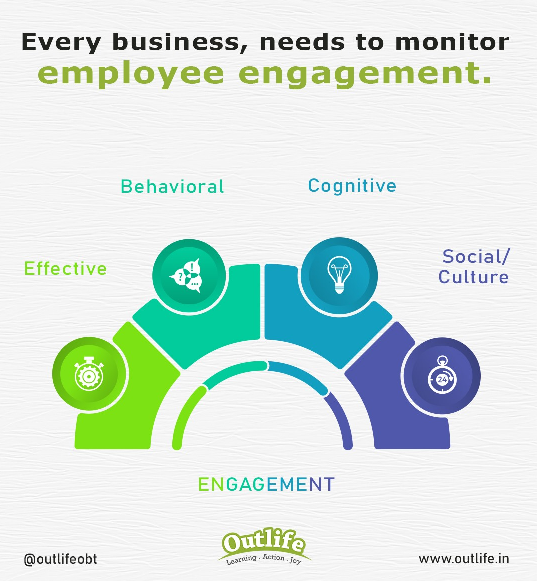 In the past 1 year, it was observed that there were too many complaints coming from the clients. The after sales service was poor and the market share of the company abruptly went down. Moreover, it was found that employee retention was becoming less and absenteeism rate increased. The employees were under performing, there was lack of motivation, high interpersonal conflict, and the entire organizational culture was going for a toss. Under this alarming situation, Ravi, along with his team of managers decided to intervene into this problem and diagnose the reasons. They hired an external OD specialist to conduct a survey to understand the reason for this deterioration of the company. The survey was conducted at StarAC and lots of issues were identified which are as follows: 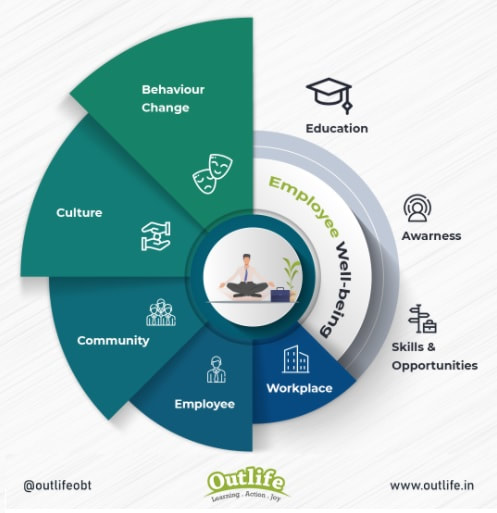 The employees confirm that there are hardly any employee engagement initiatives taken by HR, and that career development possibilities are very limited. Though the HR manager claims that support is readily available for anyone who needs it, most of the employees disagree with the statement. According to 30% of the population, the company has a good flow of communication, though 70% claims that they barely interact with the CEO. Also, in terms of getting feedback, few claims to have received insufficient feedback

while others are satisfied. Ravi and his team of managers say that they provide feedback regularly to anyone who wants it.
When describing the company culture, Ravi articulates it as “family-based”, “encouraging” and “positive”. When the employees were asked to accord certain words to it, “bureaucracy”, “politics” and “role conflict” were chosen by these respondents each, with some elaboration shedding light into these choices.

​They also mentioned that the people who are closer to the management, gets all the favor, exercising an internal “clique” kind of power group. Along with that, overlapping tasks create a lot of friction, with employees having a feeling of job insecurity. In the past one year, the performance of the company has dropped. The cost of the company due to such turmoil within and amongst employees has been exorbitantly high. The human resources of the company are getting drained undermining goals of the company.

mployee disengagement vests on three pillars ,which HRs should focus on. These are self, team and organization culture.
Let us now see the challenges Ravi’s organization was facing at these three levels.

Self
Employees were in blind spots. They became a poor fit because of their personality conflicts and difficulty in adapting with the here and now. They had lack of engagement activities which resulted into ambiguous understanding of roles and expectations. Employees lacked requisite skills to deal with organizational politics and power struggle.
​
Team
Disengaged employees lacked interactive communication skills. They listened and communicated inarticulately, fostering less open interpersonal communication. The overall team performance got distorted due to interpersonal conflict, power struggle, etc. These lead to complexity, de-motivation and stress amongst the team members. As a team, employees failed to understand mode of transactions (ego states) amongst team members.

Organizational Culture
Lack of understanding of self, organizational politics and inability to engage with team members gave rise to a culture where employees were less committed, and the outcomes were neither well defined nor well understood. The operational element, the manager, was lacking in this culture, who coaches individual performance to align with strategy and purpose to reach those well defined outcomes. 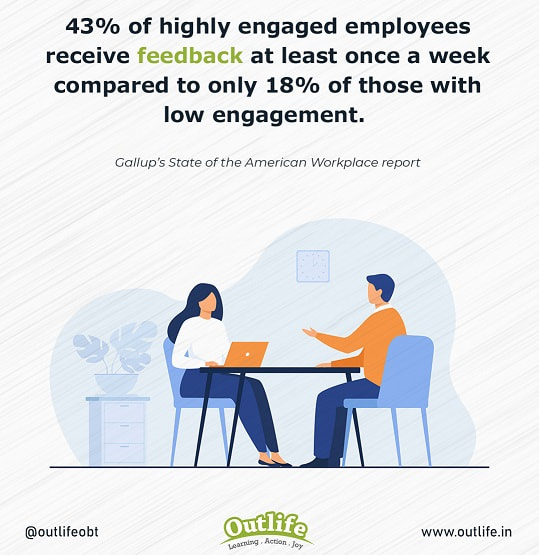 Ravi in collaboration with his team of managers and the external OD specialist created an action plan so as to bring about a change in the behavior of the employees. They were focusing on specific outcomes such as increasing the sales and post sales service, employee retention and well being, harmonious organizational culture and improved quality of work life through employee engagement programs. They incorporated employee exchange sessions thrice a week where employees will be required to do some activities on team building, interpersonal skills, communication so as to better gel with other team members to understand self and others. The company also asked the HR managers to personally counsel the employees to have a better understanding of their needs.

Reinforcement measures like introducing complimentary notes to star performers across the company through emails and whatsapp groups were taken to motivate employees to have a sense of belongingness. An Employee Wellness Record Software was created whereby the employees could feed in their areas of dissatisfaction which will be addressed by the HR team. Difficult employees were separately counseled by the HR manager.

​Ravi also took part in informal meetings once in a month to get feedback from the employees on their working conditions. Employee rewards and recognition was modified and upgraded. As a result of all these, there was a gradual positive change in employee behavior and performance in the first six months. Inter departmental employee involvement programs geared up the morale of the employees whereby the sales increased and people reported that they feel happy and energized than before.

At the end of one year of incorporating these intervention strategies, there was a change in the behavior, performance and productivity demonstrated by the employees. People were happy because Ravi also modified his mode of communication where he was more approachable and empathetic to employee needs. The company started functioning much better than before. 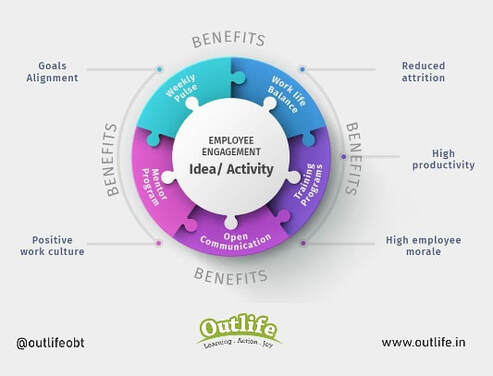 From the above scenario, we can infer that Ravi’s company is not the only one dealing with employee engagement issues. Rather, most of the corporate is facing this issue of disengaged employees, resulting in low ROI. The biggest challenge corporate are trying to cope with is to demonstrate significantly higher levels of performance and productivity between engaged and disengaged employees. Engagement goes further than ‘commitment’ and ‘motivation’ in the management literature (Woodruffe, 2006 as cited in CIPD, 2006a).

​As per a report by Deloitte, 87% of the executives rated culture and employee engagement as the biggest HR challenge. Gallup engagement survey shows that employee communication strategy is a prerequisite for a better performance which in turn is required for a positive outcome. In order to achieve organizational goals, let us now see the various strategies used by corporate to increase trust, integrity and involvement within the employees through employee engagement programs.